The internet has been on fire over the installation of Wasiu Ayinde Marshall K1 as the new mayegun of Yoruba land by the Alaafin Of Oyo few days ago.

The social media users have accused Aare Ona Kakanfo of competing with Alaafin of Oyo with the installation of his own Mayegun. 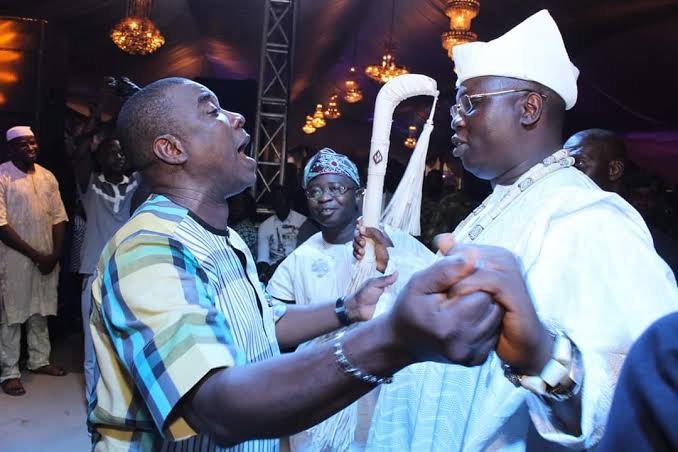 However, Gani Adams has cleared the air during the inauguration of his council members today in Lagos.

He made it known that it is only Alaafin Of Oyo that has the right to install a Mayegun in Yorubaland and that he only installed Mayegun of Aare Ona Kakanfo.

He made it known that he isn’t in anyway competing with Alaafin Of Oyo because without him, he would not have become Aare Ona Kakanfo.

Furthermore, he stated that he has been silent over the Amotekun issue but will respond soon. 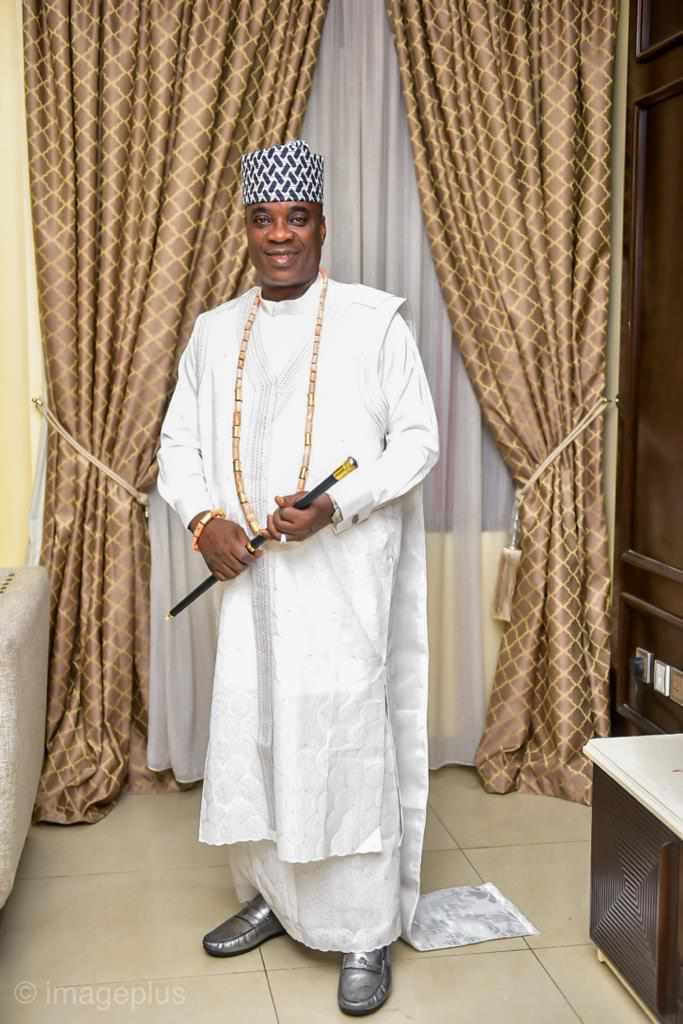 I Didn’t Steal A Dime From Nigeria — Diezani Alison

Many Nigerians are happy with what is going on in Nigeria... read more

Make Igbo Next President Or Count Us Of Nigeria

Former Governor of Anambra State, Chukwuemeka Ezeife, has threatened to back... read more

Outrage As King Gifts His Wives With Rolls-Royce Cars

A video of the brand new Rolls-Royce vehicles said to be... read more

With 700 million monthly users, Instagram is one of those platforms... read more

NEWS IN A FLASH – INEC officials abducted in Yenagoa, another 3 missing in Sagbama LG

Officials of INEC on election duty have been abducted in Bumodi-Bgbene... read more