FG Seeks INTERPOL Action Against P&ID Directors Over $9.6b Judgment

FG Seeks INTERPOL Action Against P&ID Directors Over $9.6b Judgment 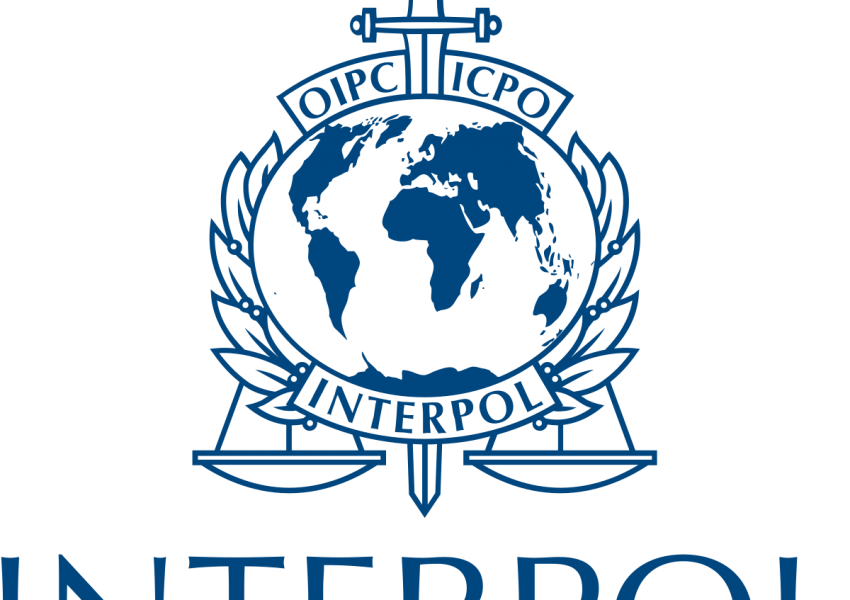 THE federal government is considering lodging a formal complaint with the International Police (INTERPOL) against two top executives of the Irish firm, Process and Industrial Developments (P&ID), over the controversial $9.6billion debt judgment against Nigeria,The Editor reports.

Government, The Nation learnt on Saturday, may request INTERPOL to place a co-owner of P&ID, Brendan Cahill and Adam Quinn, the son of the owner of P&ID, Michael Quinn on red alert.

The implication of the red alert is that the two men will be on the watch-list of security agencies across the globe.

Besides, government has decided to proceed with the prosecution of companies and suspects involved in the alleged criminal conspiracy which led to the judgment.

Other options being considered by government include filing a fresh suit to set aside the arbitral award; initiating a tortious liability against P&ID; registering the order of forfeiture of assets of P&ID in London; and invoking the Mutual Legal Assistance Treaty (MLAT) to extradite some suspects from abroad for trial in Nigeria.

But the most urgent of the options, sources said yesterday, is a likely request to INTERPOL to place Cahill and Quinn on red alert.

A United Kingdom Commercial Court had ordered a stay of execution of the $9.6billion damages secured against Nigeria by P&ID pending the determination of an appeal by the Federal Government.

The court also granted Nigeria’s leave to file an appeal against the award.

But the court upheld the award and refused to reverse the damages.

It ordered the Federal Government to pay £250,000 to P&ID as ordered by Justice Christopher Butcher of the Commercial Court in London.

Apart from challenging the legality of the $200million security deposit within the 60-day window, the Federal Government and its lawyers are looking at more opportunities of seeking redress.

Sources said the Federal Government was also looking at more legal dimensions to the case against P&ID despite the fact that it has filed a case at the UK Court of Appeal.

One of the sources said: “We are weighing more options on P&ID despite the ongoing appeal against the $9.6billion judgment secured by the company. We want to make it a battle-to-the-finish.

“We know the Irish firm and its backers are also not relenting in legal ambush against Nigeria. We have uncovered their plans which we will frustrate.

“One of the legal windows is the possibility of instructing our lawyers to file a fresh suit to set aside the arbitral award given the fraud unearthed by the Economic and Financial Crimes Commission (EFCC) before a UK Court.

“We might also consider a fresh suit for tortious liability against P&ID.”

Tortious liability is described by Business Dictionary as: “Legal obligation of one party to a victim as a result of a civil wrong or injury. This action requires some form of remedy from a court system.

“A tort liability arises because of a combination of directly violating a person’s rights and the transgression of a public obligation causing damage or a private wrongdoing. Evidence must be evaluated in a court hearing to identify who the tortfeasor/liable party is in the case.”

“We may also take advantage of Mutual Legal Assistance Treaty (MLAT) between Nigeria and some countries to bring some P&ID officials to justice in Nigeria. I think the EFCC has sent a request on MLAT to the Federal Ministry of Justice on this.”

Another source said: “The Federal Government may ask the International Police (INTERPOL) to place a co-owner of P&ID, Brendan Cahill and Adam Quinn, the son of the owner of P&ID, Michael Quinn on red alert.

“We want these two highly-placed suspects to be extradited to Nigeria for trial. They have a case to answer.”

Responding to a question, the source added: “There is certainly no going back on the trial of some companies and suspects implicated in the criminal conspiracy which led to the arbitral award against Nigeria.

“The government will not stop the ongoing trial of a former Legal Adviser of the Ministry of Petroleum Resources, Mrs. Grace Taiga for corruption and procurement fraud.”

“Those to be prosecuted are Goidel Resources Limited, ICIL Limited and all other associated companies of P&ID BVI.”

Our indigenous music is our cultural heritage. So, we have to... read more

LASTMA officials, like other law enforcement agents have the power to... read more

The ruling All Progressive Congress (APC) has cancelled the suspension placed... read more

2019 Headies Awards has come and gone but left us with... read more

Rapper, Olamide, has signed a joint venture deal for his record... read more

WHY NIGERIA’S ECONOMIC RECOVERY IS SLOWING DOWN