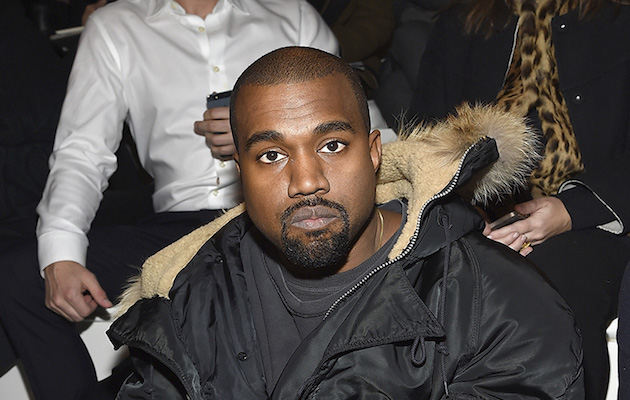 42-year-old multiple Grammy award-winning rapper, Kanye West has declared himself the greatest human artist of all time during an interview with Zane Lowe on Apple Music’s Beats 1.

The rapper and father of four spoke about his new album, politics and religion during the interview, also he revealed that this Christmas, he plans to release a new “Sunday Service album” called ‘Jesus is Born’.

He said it is “just fact” that he is “the greatest artist in human existence”, and poked fun at those who were offended when he donned the infamous red “Make America Great Again” cap last year, which showed his support for controversial president Donald Trump. He said:

And now – I am unquestionably, undoubtedly, the greatest human artist of all time. It’s not even a question at this point. It’s just a fact. For the greatest artist in human existence to put a red hat on was God’s practical joke to all liberals. Like, ‘No, not Kanye!”

Hi Friends, I have been privileged to peruse a copy of this... read more

Davido’s album has reached number one on US pop album chart... read more

President Buhari has on Monday signed the finance bill into law. The... read more

The Kwara State House of Assembly on Tuesday amended the Kwara... read more

News In A Flash – Policeman Shoots Wife, Self To Death In Lagos

A policeman over the weekend shot his wife dead at the... read more