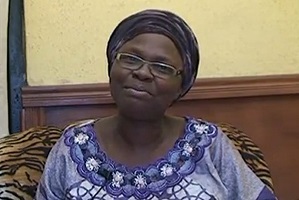 Amure who confessed her sins initially to some select pastors in 2015 has recently about a week ago come out publicly at a gathering of Holiness Revival Movement in Abuja that she never died noting however that it was true she fell sick at a time for a period of about seven months.

“It is true I went on a pilgrimage Israel and also Italy. When I came back I fell sick for a long time of about seven months but I did not die as I claimed. I said I went to hell and saw the devil and people being tortured. It was not true. I said I saw God in heaven. it is not true” She said.

While declaring that it took her many years to come out publicly to confess because she had a false sense of repentance she said, “I released that message “back from heaven” after spending 34 years in the church and I did so in ignorance. I did not die though I almost died and I did not visit heaven or hell as claimed several years ago. I did not have the fear of God. The word of God was not in me. I enjoyed it when I was doing it because I did not know it was a sin and I believed even if it was a sin I would ask for forgiveness.

“I want the church of Christ to join me to beg God. I have been asked to confess publicly since 2015 but I refused because I was acting in the flesh. It was not God who sent me to deliver the message of heaven and hell. I did not see God in heaven. Satan used me to frame that testimony to corrupt genuine testimonies of those who had such revelation. What I did was very bad. 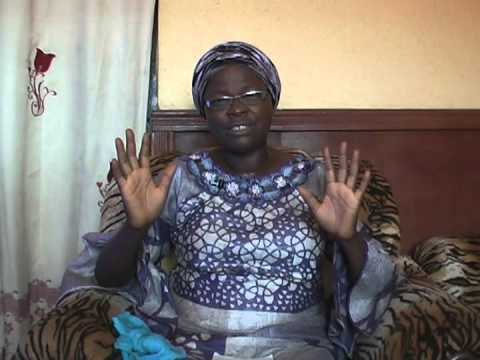 “When I came out of the dream I was wondering that since God had forgiven why would a woman would be asking me to go and confess. But when I was adamant a voice had come to me to say I had been forgiven. It was that voice that I heard that made me to stand my ground that that I would not confess publicly initially.”

She however said, “I stand to judge and condemn my action. The first time pastor Polycarp (a leader of the Holiness Revival Movement) spoke to me to come and confess publicly I declined because of the flesh. I was flying from one country and another and enjoying the accolades when I was sharing the fake testimony. Many pastors enjoyed my presence in their churches. I did not remember that one day the secret of all men would be judged and made known. She concluded.

The Senate on Wednesday, began the confirmation process of both Mohammad... read more

Facebook has said it suspended three networks of Russian accounts for... read more

Father Mbaka scored another In Imo State as Ihedioha Losses

The Supreme Court has nullified the election of Governor Emeka Ihedioha... read more

YOU CAN’T BE GOVERNOR, IF MY BROTHER DIDN’T MESS UP – OYINKANSOLA SARAKI

I am very disappointed in your action, Oyinkansola Saraki to Abdulrahman... read more

A year old boy Eniola was dropped at the creche section... read more

photo credit: wikiprojects38.weebly.com 115 people are said to have died following a... read more

The Governor of Oyo State, Seyi Makinde, is working to make... read more