I know it sounds ridiculous but it’s true. This man right here, who you see below, is willing to offer any kind husband that will surrender his wife for an all expense trip to Italy, and if you’re asking “at what cost? ” I’d say the asking price is $2000 ( a little over half a million naira)

Drama has definitely ensued online as so called “merchant of Venice” by the name Francis Van – Lare has proposed to give any married woman who makes his cut, a spicy get away trip to Venice Italy.

The somewhat hilarious post which I thought to be sarcastic at first starts thus:

“Will you accept my proposal?…

If you’re married for less than ten years and need some spice in your life and are willing to spend a week with me in Venice this summer and we go on a gondola ride together,

breakfast for you in bed every morning…“

In fact I can’t continue just see it for yourself below. 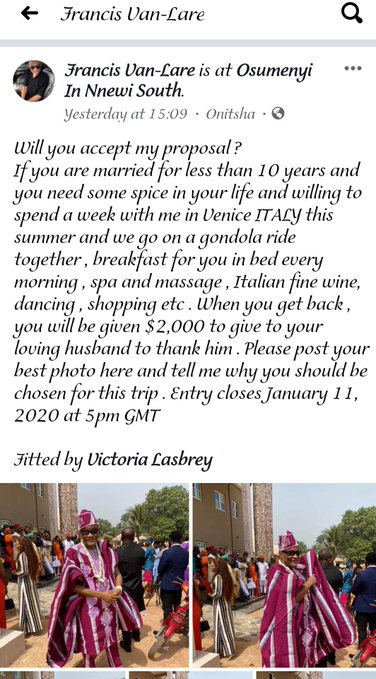 Mr Van lore is known for his motivational quotes online, match making services and posting pictures of himself trotting the globe being photographed with exotic women and enjoying different cultures of the world.

This proposal in my opinion resembles one of his many humorous posts but alas!

Women are actually taking it seriously which makes me wonder , “could this be for real”? 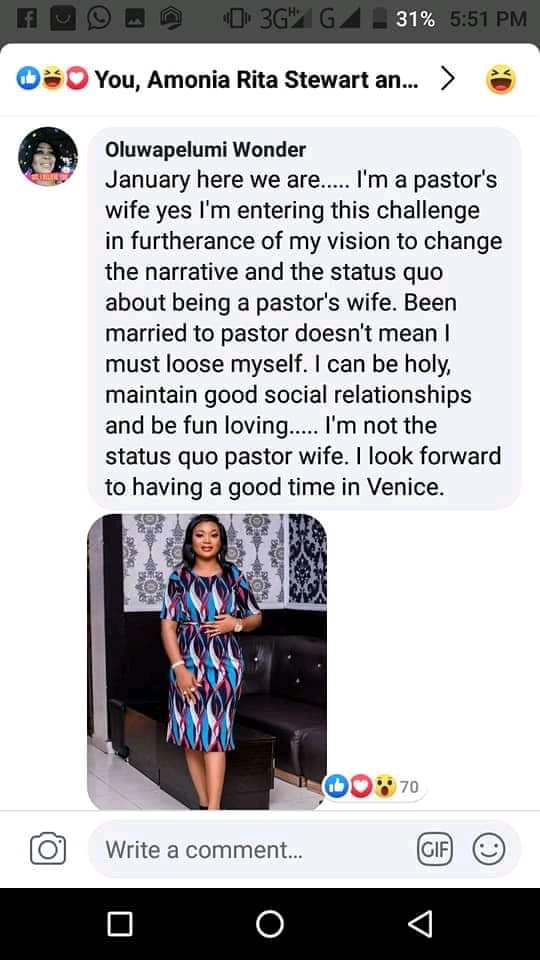 To self acclaimed liberal ‘mamacitas’, 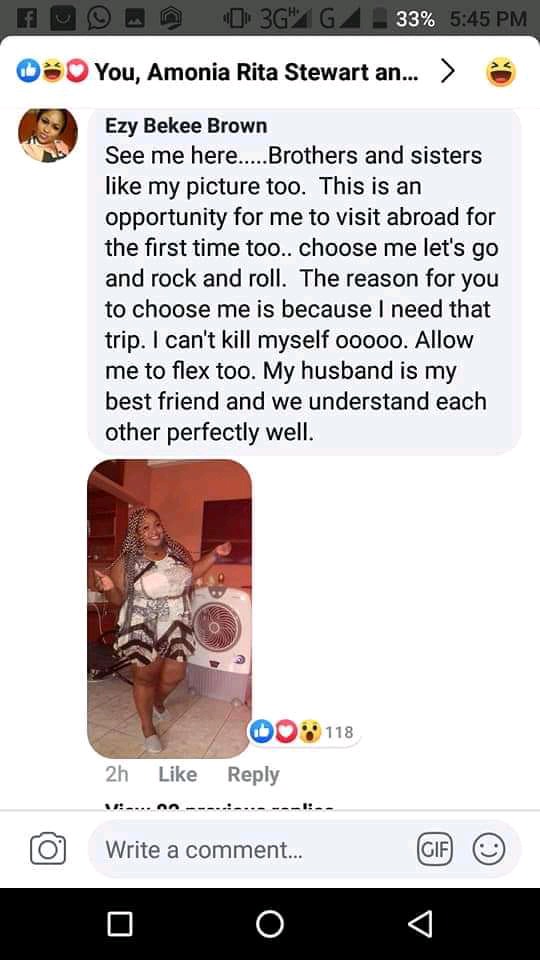 Women from all over the country are putting in their pictures complete with short but strong reasons why they should be chosen for the “pampering treat” in Venice Italy. 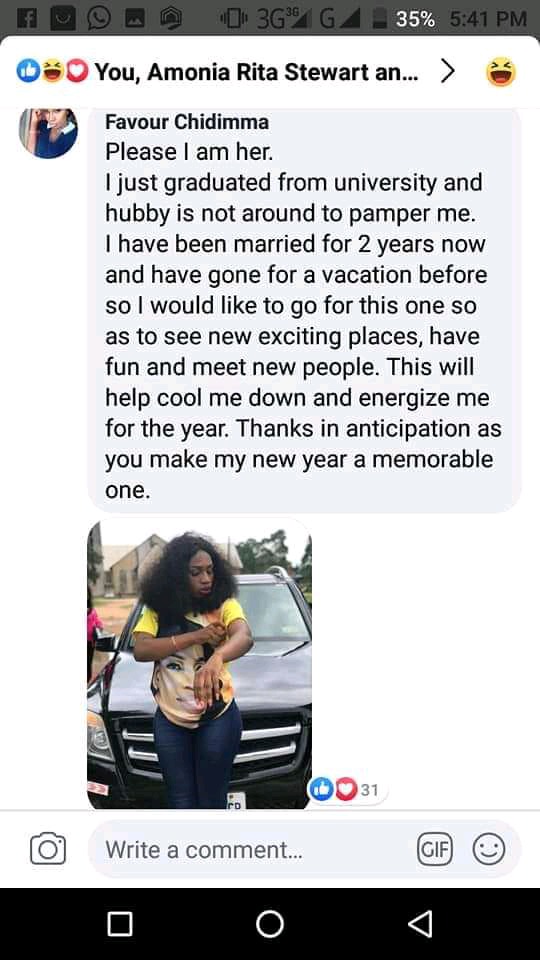 While some are willing to surrender themselves to Mr Lore because according to them, “I can’t kill myself oooooo” 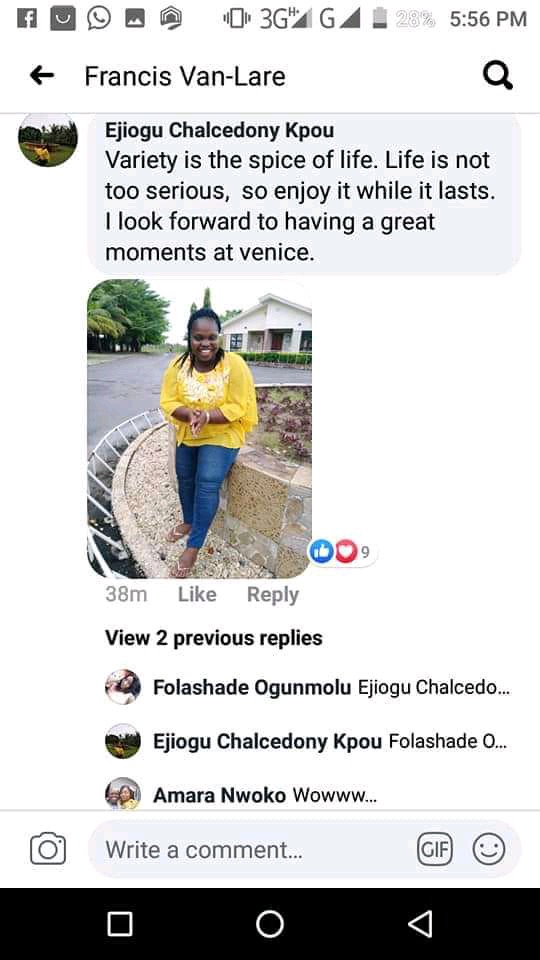 Others believe that “variety is the spice of life” in which case one can only ask,

Variety in what sense exactly? 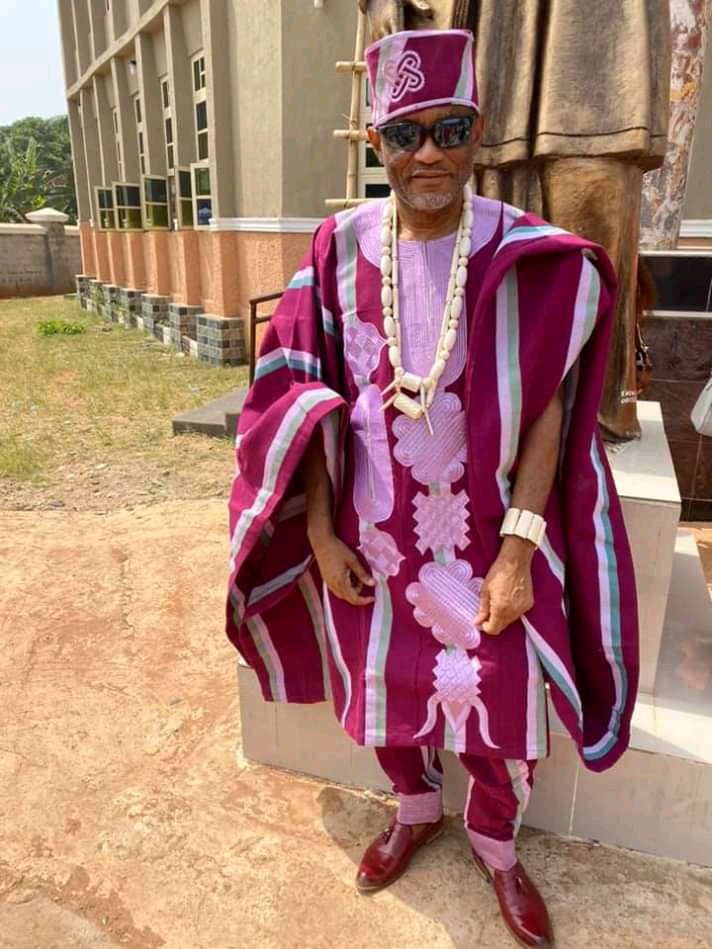 In any case Mr Lore does not seem bothered by the ruckus he is causing online as he has previously addressed people on his Facebook page to mind their business and stop over analysing his affairs.

While some people claim they wish they were married so they could take up his offer, others expressed their rage, calling him a “ritualist” and a mad man for insulting the sacred institute of marriage. 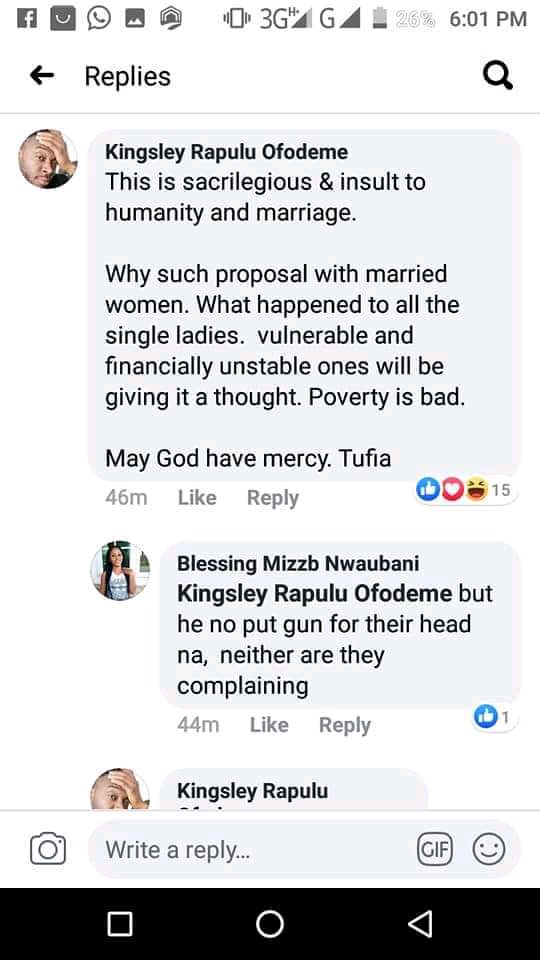 But who else is as angry as Mr Kingsley Rapulu? Do you think Mr Lore has gone too far with this proposal?

In any case the proposal remains open till January 11 2020 for any woman who is interested and her husband gets $2000 dollars for being so kind.

What do you think of this?

Even At 100 Years, God willing, I will Still Be Singing – KSA

Berger/Kara Bridge To Be Reopened Sunday

The Federal Government on Saturday said the Berger/Kara Bridge would be... read more

Facebook has said it suspended three networks of Russian accounts for... read more

Ailing veteran actor, Sadiq Daba, has once again reached out to... read more

Sheik Elmarouf Okiki-Jesu Owolabi is a testimony of God’s faithfulness. A... read more

It is with great sadness that the entire Christ for All... read more

In what turns out to be an unbelievable twist of event,... read more

The Nigerian Army said on Sunday that the Boko Haram and... read more